There is one fundamental disconnect between Millennials and other generations: the level of financial literacy. 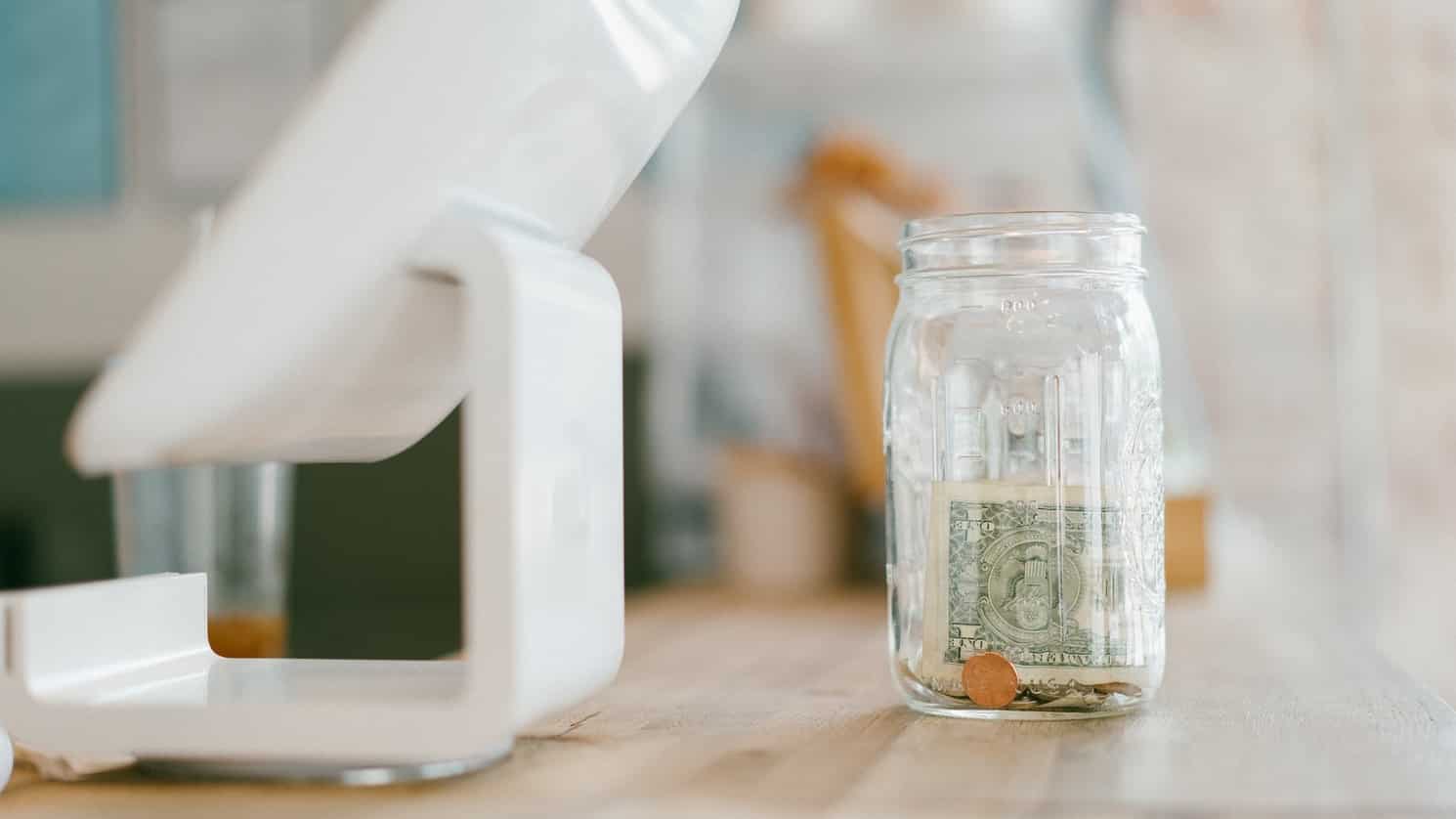 Millennials (loosely defined as those born after the early 1980s to the mid 1990s) made up 36% of the American workforce in 2014. In 2021, this number will rise to nearly 46%. In effect, one out of every two people willing to and capable of working within the next two years will be defined as a millennial.

This group of people has many qualities that the generations before didn’t have in such abundance. Almost 40% of millennials in North America have a college degree compared to 26% of Gen X, 21% of Baby Boomers and 12% of the Silent Generation.

Yet, there is one fundamental disconnect between the various generations here: the level of financial literacy.

A study conducted by PricewaterhouseCoopers revealed that only 24% of millennials had basic financial literacy while only 8% could be classified as having advanced financial literacy (defined as knowledge of taxes, mortgages etc.)

It is worth noting here that however, that a substantial portion within this demographic group are wholly self-aware of their deficiencies. A survey conducted by the Bank of Montreal showed that 39% of men and 29% of women were worried about their lack of financial literacy. However, given the divide that currently exists between the population being more educated than ever in history versus being financially deficient, it is interesting to explore the reasons for the gulf.

In 2008, when the credit crisis hit global markets, a lot of these millennials who were just coming of age at that time saw their parents and/or loved ones lose their jobs and in some cases, their homes. It engendered a deep-rooted distrust of the financial system and its participants i.e. the banks. Indeed, 40% of millennial assets are held in cash at banks earning no interest whatsoever. It was to validate this theory that Forbes asked millennials what type of financial products they would be open to in a 2016 survey.

The findings showed that the millennials would rather consume financial products from companies outside the conventional financial institutions such as Google, Facebook and Amazon rather than from banks, insurance companies and credit unions. Given this distrust, it is perhaps vital that banks who are targeting the millennials as the customers of the future implement marketing programs and initiatives that perhaps help position them in a more favourable light to the average millennial.

For now though, the implications of these low literacy levels are precarious. Through a combination of the educational system as well as weaker personal finance knowledge, the hallmark of the current crop of millennials has unfortunately been high debt to income ratios coupled with not the savings required.

The same PwC study surveyed the various demographical groups and found the millennial generation to be most likely (42%) to use alternative sources of finance (ASF) as a solution for short-term bridge funding. These ASFs included products like payday and auto title loans; risky already on a standalone basis for the steep levels of interest they accrue, but made even more worrisome by the fact that about 50% of the respondents noted that they would not be able to come up with $2,000 in 30 days if an emergency were to arise.

While the short-term implications of not having adequate liquidity are clear, the long-term ramifications are slightly less obvious. Take the average millennial “Mark” for example:

Without delving deeper into the math, it is clear that Mark is going to have to undertake a robust debt management strategy to dig himself out of this hole. However, failing this, there are other consequences that are surfaced through a domino effect. A lack of financial planning could possibly mean missed/late payments which in turn translates to lower credit scores.

Lower credit scores then ensure that future lending probabilities are scarce as financial institutions start charging significant premiums on rates to compensate for the inherent level of risk they are taking. Ultimately, what occurs is a downward spiral of debt that progressively gets more expensive and tougher to manage.

While increasing education and awareness of personal finance is a solid first step in mitigating this ever-prevalent issue, the truth remains that through a combination of circumstances as well as a lower level of personal finance knowledge, the millennial today stands at risk of delaying financial independence to much later than previous generations did.

Given the large component of the workforce that they are forecast to comprise, this is certainly not only an issue that millennials will face by themselves. It is now up to the world to help the millennial population in ensuring that the debt burden does not spill over into future generations of taxpayers paying disproportionately for it. 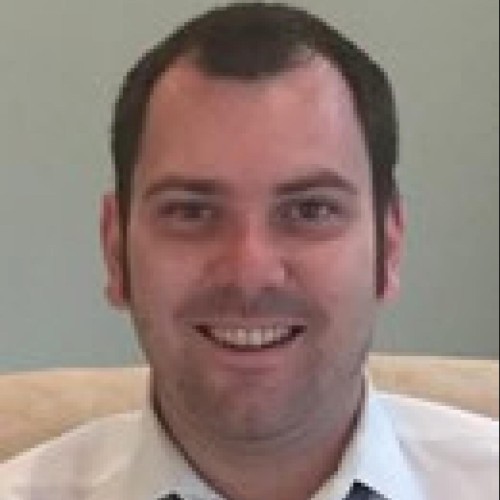