Should You Invest Student Loans in the Stock Market?

Investing student loans has been a debatable topic for many years. Student loans are one of the best ways to pay for college, but if you save more than you spend, won’t it be better to invest your student loans for greater returns?

Student loans make it very convenient for students to pursue higher education in order to obtain their dream job. Statistical data suggest that more than 70 percent of college students graduate with a significant amount of loan student loan debt.

According to a report published on CNBC’s website, over 44 million people in America collectively hold a sum of 1.5 trillion dollars of student debt. Separate research also suggests that 60 percent of the student debt borrowers expect to pay off their loans in their 40s.

Well, nobody wants to carry the burden of debt for that long, but most of the borrowers don’t have any alternatives. However, a certain percentage of students find it quite enticing to invest a particular portion of their student loans, which they save every semester, in a place that offers better returns.

In fact, some consider it as one of the quickest ways to make money to repay those same student loans. But the issue that concerns most of the students is whether investing student loan money is a good idea or not?

Table of Contents show
Student loan investments over the years
Is investing your student loan legal?
Federal loans
Private loans
Should you invest student loans for the chance of greater returns?

Student loan investments over the years

According to Pando Daily, a college student named Chris Sacca (who is now a venture capitalist) used his student loan money to generate an investment portfolio of more than 12 million USD between 1988 and 2000. Sacca’s investment in the stock market was one of the earlier examples of how a student could divert the money from student loans to generate a return.

Another young man, Barry N. (not his real name) had done something similar to Sacca and paid off the loan just before the lender could start charging interest. Barry took a free loan of about $10K in his fifth and final year and invested it into a broad index fund, as per the article published on The Rooster. He managed to secure a loan with 0% interest and was able to sell it before the crisis of 2008 could hit.

Even though both the students ended up gaining more than what they invested, they both played a risky move. While there were high chances of losing the invested money due to a market crash, there was also the risk of violating the regulations set by the lenders (federal government or the private lender). Barry never shared his real name because he was afraid that he might be accused of perjury. But he was able to make money by investing his student loans and thus eliminate his original student loan debt.

Is investing your student loan legal?

Well, technically no federal law declares the investment of student loan as an illegal activity, but the legal consideration of such investment depends on the type of loan you have.

The Federal government’s master promissory note (MPN), which is signed by students while borrowing the loan, makes it mandatory for the students to use the loan money only to pay the educational expenses. When someone invests the loan money somewhere else, it actually falls under perjury.

The federal government subsidizes interest on most of the student loans because they consider it an investment in citizens’ education. If someone uses that loan on something besides his/her education, this may not be considered as a crime, but they can face legal actions from the government’s end if such activity is discovered.

Private lenders usually don’t care about what the students do with the borrowed loan money as long as they are getting their money back on time. So if someone is using his/her private student loan money to invest in the stock markets or any form of asset, the private lender is least bothered about taking any legal step against such practice.

So practically, you have a free pass to use your student loan funds anywhere you like (like the stock market). However, you need to repay the student loans when the time comes. These private lenders aren’t very considerate in that case.

Should you invest student loans for the chance of greater returns?

Whether it’s a federal loan or a private loan, there’s always a risk linked to it. Students need to evaluate whether the reward is worth the risk. If you want guidance regarding investments, you can get the necessary finance help online. However, online experts may recommend the public at large to not to invest student loans, especially if they borrow it from the federal government.

According to some finance gurus, there’s only one circumstance where investing student loans may be a good idea. They believe it will be okay to invest student loans if the interest is subsidized. However, finding a student loan with zero interest is not common. Lending money without any interest is basically “charity”. And there are only a few lenders that provide this.

If you don’t have student loans with an interest rate of over 4 or 5 percent, you should not gamble by throwing it in the market for better returns. The federal loan may subsidize interest on student loans, but the risk is too high for young college students. 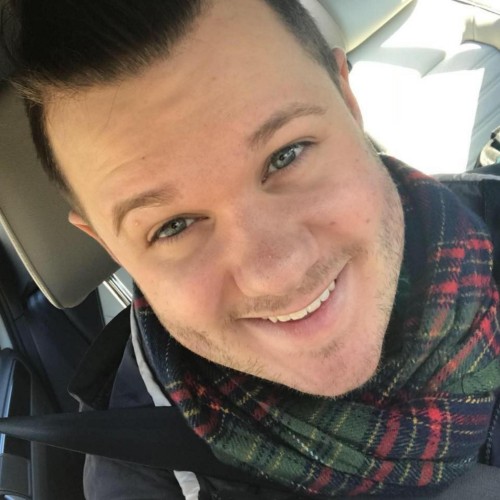 Erick Bana
Erick has done his PhD from the University of Queensland and has served as a guest lecturer.