How Paying Student Loans While in College Pays Off 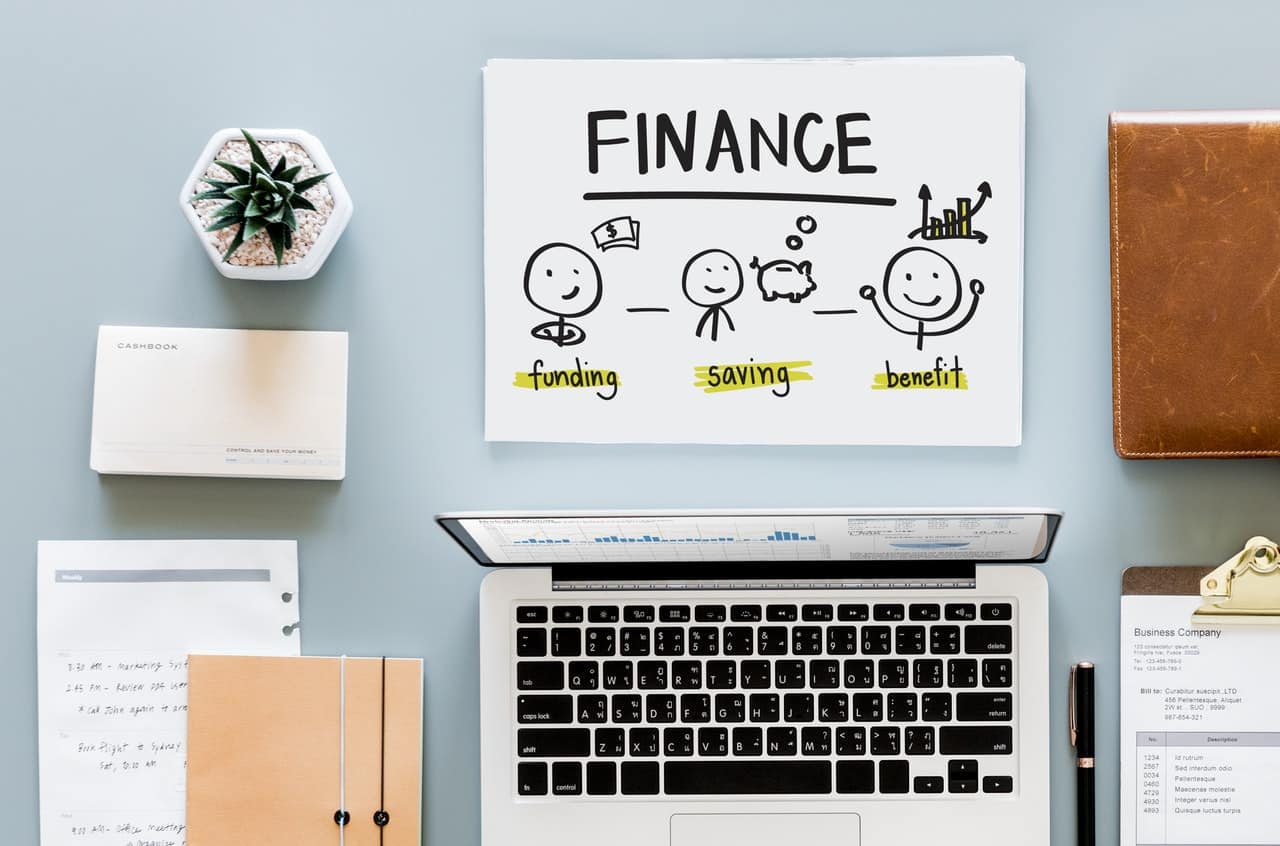 The student loan crisis has never been worse.

The total outstanding debt has now reached an all-time high of $1.4 trillion, collectively held by over 44 million borrowers.

Though many borrowers struggle with repayment (11.5 percent of recent graduates are in default), there are steps you can take while in college to make sure that you are not one of them.

Of course, you should be responsible for your student loan money and only borrow what you truly need. You could also get a part-time job like driving for DoorDash so you can take on less debt in the first place. These are the obvious ways to save.

There is, however, one trick that most students never even think about and it’s the best student loan advice I can offer you.

Paying Student Loans While in College

The single best move you can make to save on your student loans while you are in college is to make payments on your loans – even though you may not be required to. You will save money on interest and will have less debt to deal with once you walk across the stage to receive your diploma.

I’ll go through some simple strategies based on the type of loan you have.

Unless you are lucky enough to have subsidized federal students, in which the government pays the accrued interest while you are in school, your loans will accumulate interest the whole time you are taking classes.

If you don’t make any payments while in college, you will already owe thousands of more dollars than you took out in the first place once you graduate even during the grace period.

One smart move is to pay at least the accrued interest on your student loans while you’re in school (if you can). This will keep your principal balance level, and when you graduate, you will only owe what you originally borrowed.

If you can pay more than just the interest while in college, you definitely should. You can turn to find ways to make money to pay off student loans, get an internship or part time job to help. The sooner you start paying down your debt, the less your monthly payment will be once you are required to make payments and the more you will save in interest in the long-run.

If You Have Subsidized Federal Student Loans

If you do have subsidized federal student loans, you can still make payments towards your principal balance while you are in college.

Similarly to making more than the accrued interest payments on unsubsidized and private loans, making payments on subsidized loans will save you money in interest in the long-run.

Think of it this way…

The government is already making interest payments for you. Your loan balance is hanging out at the level of the loan amounts you originally took out.

If you find creative ways to make extra cash, why not put it towards your loans?

You’ll start paying down your principal balance and when you are finally charged interest, it’ll be on a balance much lower than you originally took out.

As a result, once your grace period is over, you will have lower required monthly payments and a lower total loan cost. In addition, it will be much easier to pay off your loans faster if you wish.

Paying Student Loans While in College Pays Off 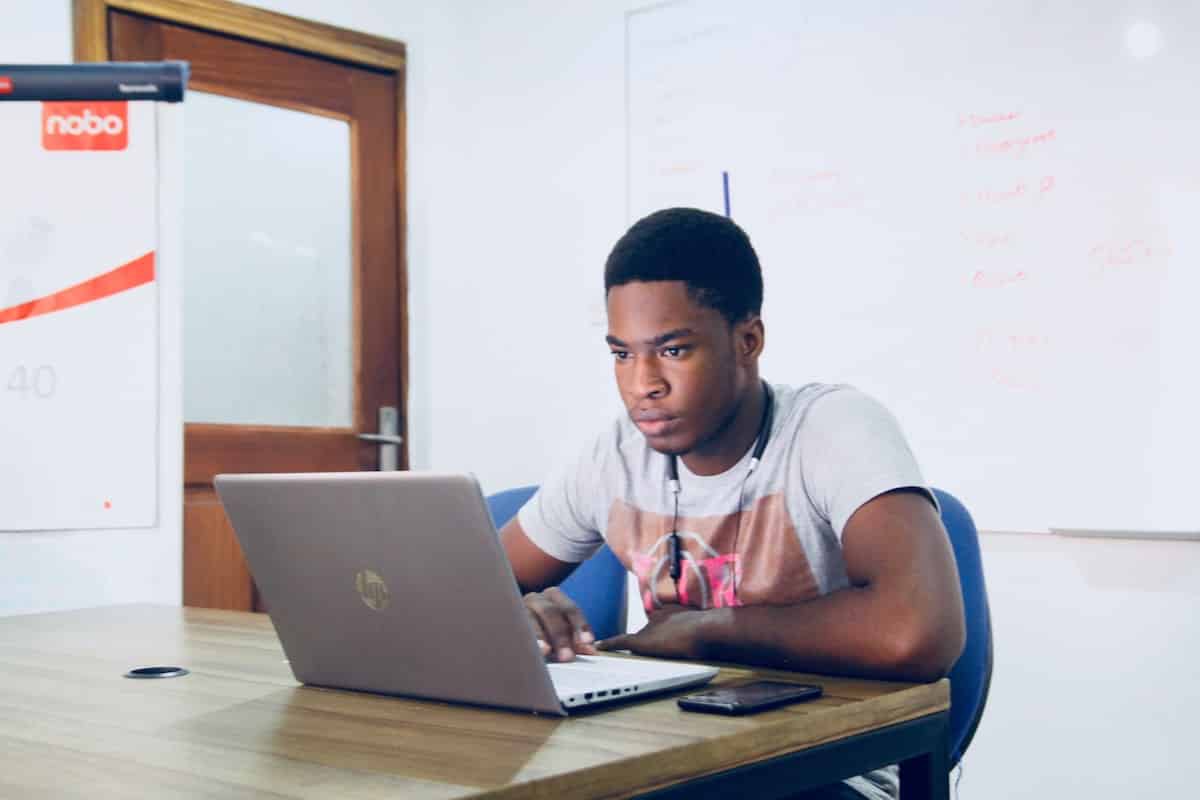 While it may be hard to think about your financial future in college while your peers are blowing money on beer and expensive restaurants, it is well worth it.

The average student loan borrower is stuck with his or her debt for 10+ years and will end up paying tens of thousands of dollars in interest.

By making a few small contributions a month, or even when you can, you can help ease the burden you will inevitably feel once you are required to start paying off your loans.

Make a small sacrifice now to help yourself out in a big way in the future. Paying your student loans while in college should be a no-brainer. 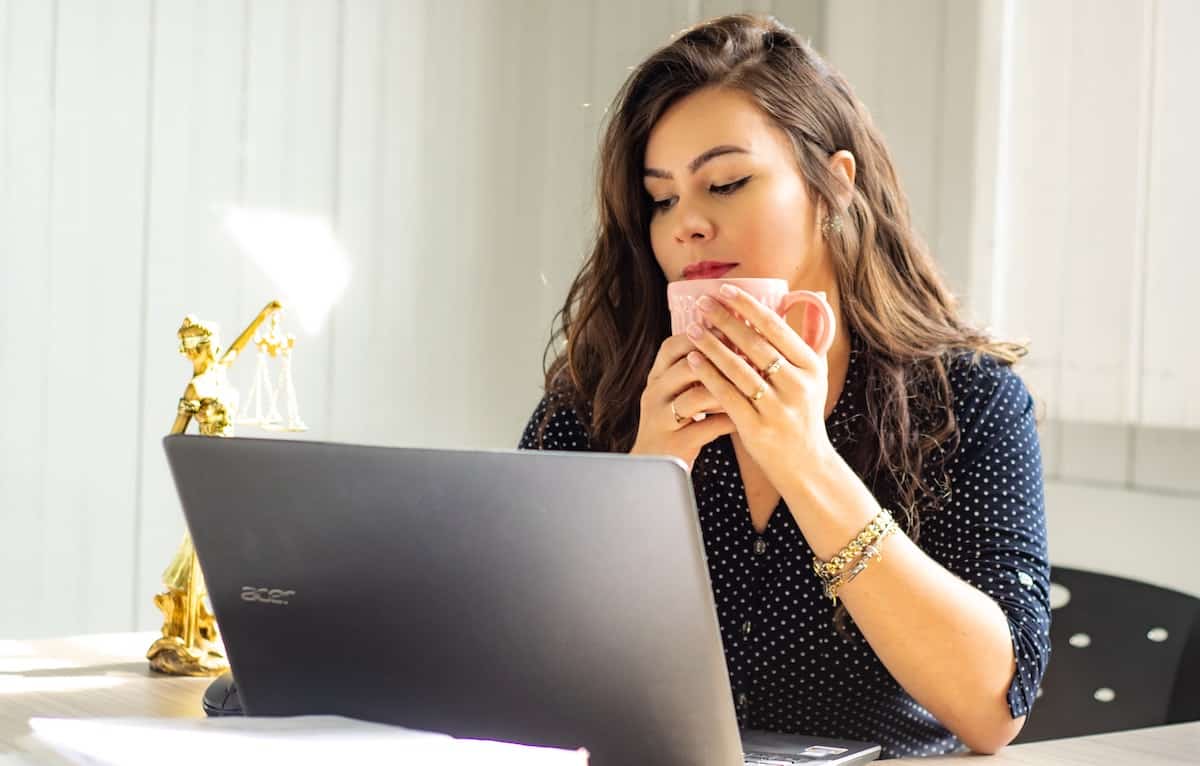 While making payments in college can help — you should get a sense of the bigger picture of how this debt can weigh heavily on your after graduating college.

Student debt was supposed to be “good debt” in that students were getting into the debt as an investment and would make higher returns to pay back such debts.

This has morphed into an epidemic where universities are charging immense amounts and students are unable to pay back loans or are being forced to refinance student loans to help get a lower rate.

I believe that student loan debt is still good debt in that students are investing in their minds, but that people are profiting off students and it makes it no longer a good investment unless you can be sure you will pay them off in a reasonable amount of time. 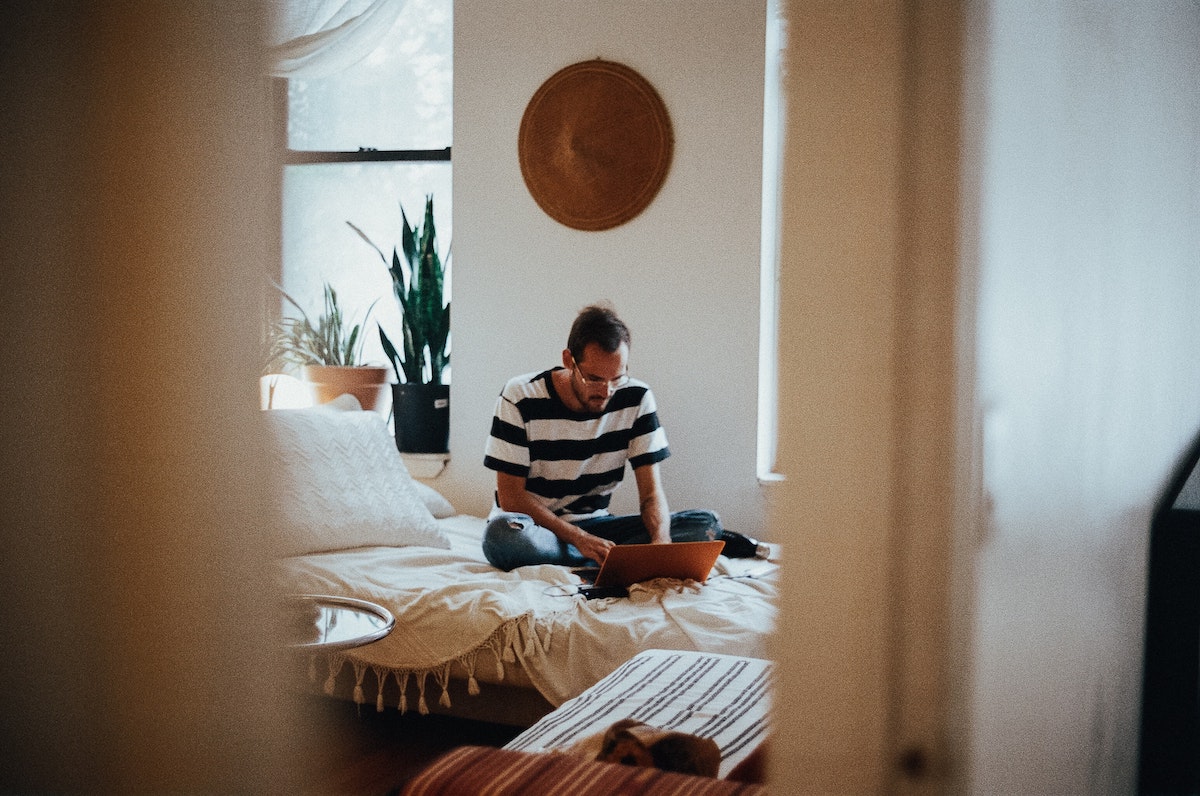 The average student debt is on the rise, regarding the number of students taking loans, as well as the amounts of the loans themselves.

Many of the career paths that would allow students to pay off debts require even higher degrees in a graduate program, making it difficult for students fresh out of college to pay on their loans.

While we look at the entry-level salaries of these jobs and they may seem adequate, it must be noted that the full salary cannot be utilized solely for eliminating student loans.

After college, students have expenditures such as housing, bills, food, car payments, credit card debt incurred while in college, etc.

As students struggle to pay their loans, they will make sacrifices that affect the economy, reducing the demand for certain services and goods.

How This Hurts the Economy 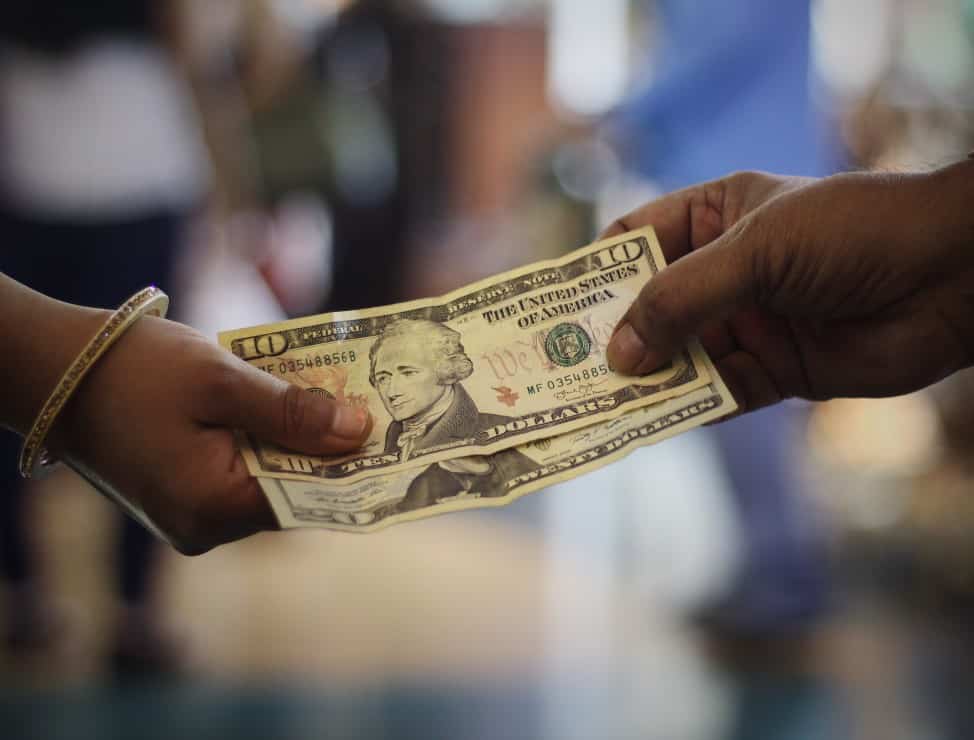 Many students live at home or must cohabitate with friends in order to get by, leading to a decrease in families being created.

This may not sound like a huge deal, but the disruption of major life events leads young adults to not be able to engage in activities that in years past would be occurring.

Lack of home ownership means that young adults are not spending on improvements or furnishings, people are putting off marriage to not burden the spouse with their debt, and the lower credit scores caused by the debt limits their access to other financial milestones.

Overall, students are spending less in the economy than they otherwise would and are unable to contribute to society until late into adulthood. 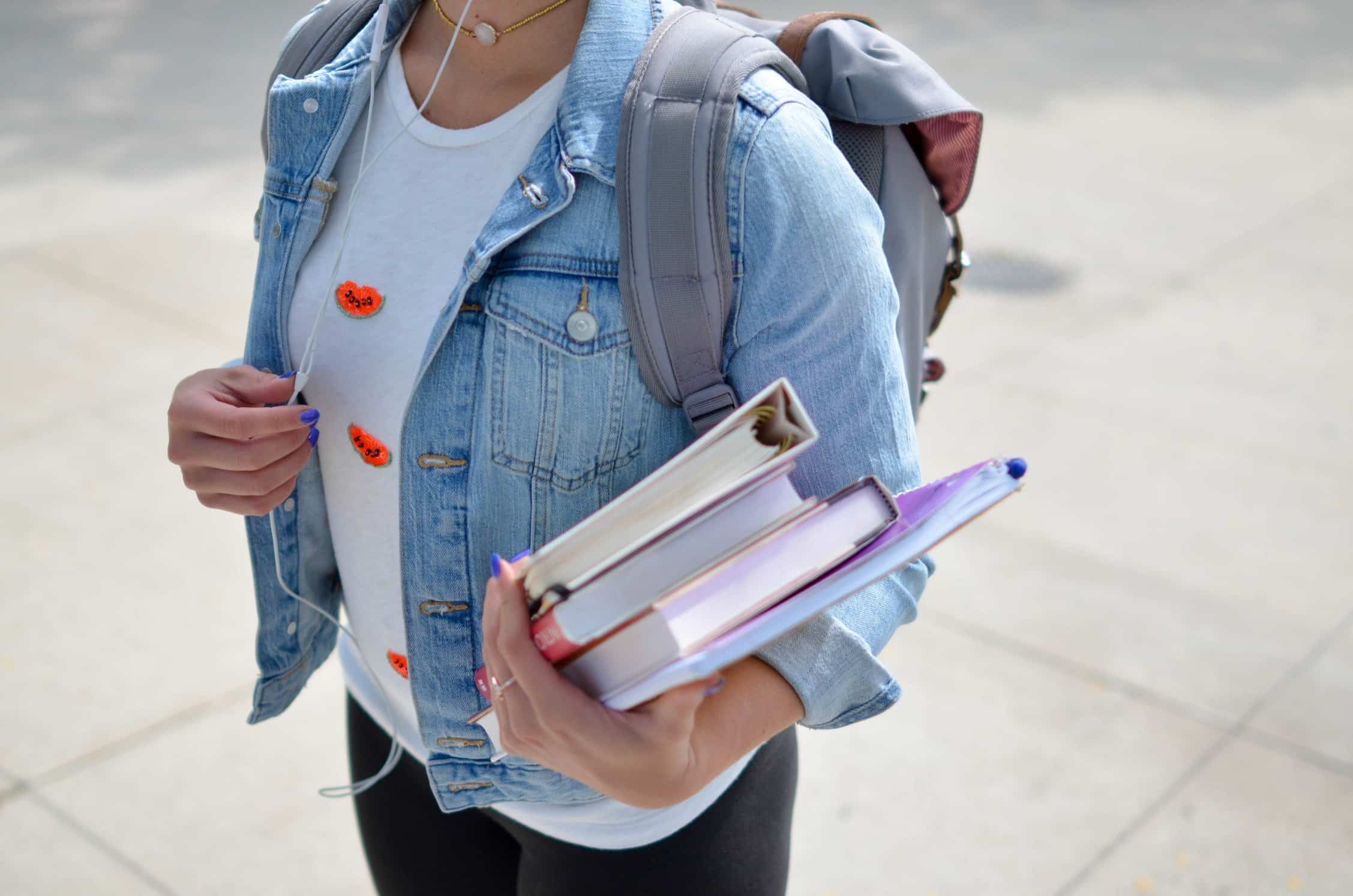 Another issue is the corruption of the loan service industry and its associations, including the universities.

Student loans do not have the same safeguards that other loans have, such as not being able to be discharged in bankruptcy.

When a payment is missed, student loan debt collectors have even been known to garnish social security payments from the elderly.

Universities are encouraged to funnel students to a single lender, giving students no options to shop around. Universities are given benefits from the preferred lenders based on the percentage of students that get referred.

Thus, a major conflict of interest puts students in a vulnerable position. The lenders are performing the loan counseling to students, which is likely biased based on their own interests. There are many blurred lines in the student loan industry that many students are not aware of (Collinge, 2010).

What’s Next For You?

In the next several years, the student loan debt is projected to balloon out of control and as we have seen in previous years, financial bubbles eventually pop.

Economist Wenli Li, in her article, The economics of student loan borrowing and repayment, states that “In the first quarter of 2012, the average student loan balance for a 40- year-old was $30,000”.

When we hear of the student loan crisis, many envision young people struggling, but it encompasses a large portion of the society of those well into adulthood.

Over the next several years, as the proportion of people with student loan debt increases, spending will fall considerably.

Further, the student loan debt crisis will continue to have adverse impacts on the entire U.S. economy in the next few years (Li, 2013).

So while this may sound dire — it doesn’t mean that you can’t manage your student loans and still have a prosperous future. As long as you remain focused on paying your student loans while in college and securing a high paying job — you’ll be in a good place financially and you’ll be able to help the economy.

Have you considered paying student loans while in college? Leave a comment below if you have any questions! 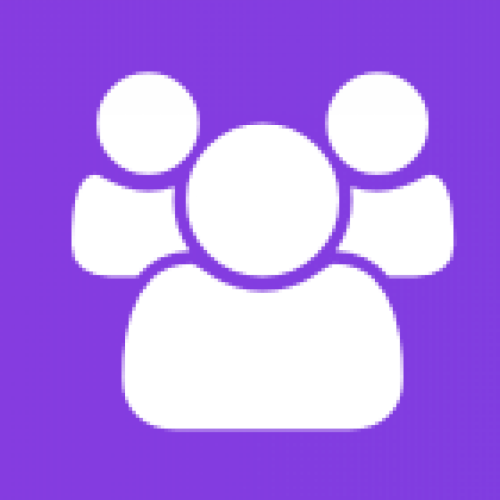